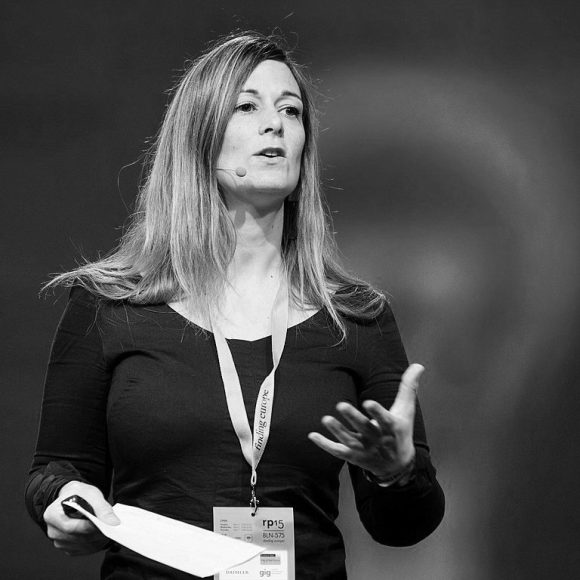 She is a founding partner at Eticas Research & Consulting and a researcher  at the Universitat de Barcelona’s Sociology Department. She completed her  PhD on surveillance, security and urban policy in early 2012 at the Universitat Autònoma de Barcelona, ​​where she also received an MSc in Policy Management, and was later appointed Director of the Security Policy Program at the Universitat Oberta de Catalunya ( UOC).Previously, she worked at the Transnational Institute, the United Nations’ Institute for Training and Research (UNITAR) and the Catalan Institute for Public Security.She teaches topics related to her research in Latin America, and is a member of the IDRC-funded Latin American Surveillance Studies Network. Additionally, she is a member of the international advisory board  of Privacy International and a regular analyst on TV, radio and print media.Her recent academic publications tackle issues related to the proliferation of surveillance in urban settings, urban security policy and community safety, security and mega events, the relationship between privacy and technology and smart cities.